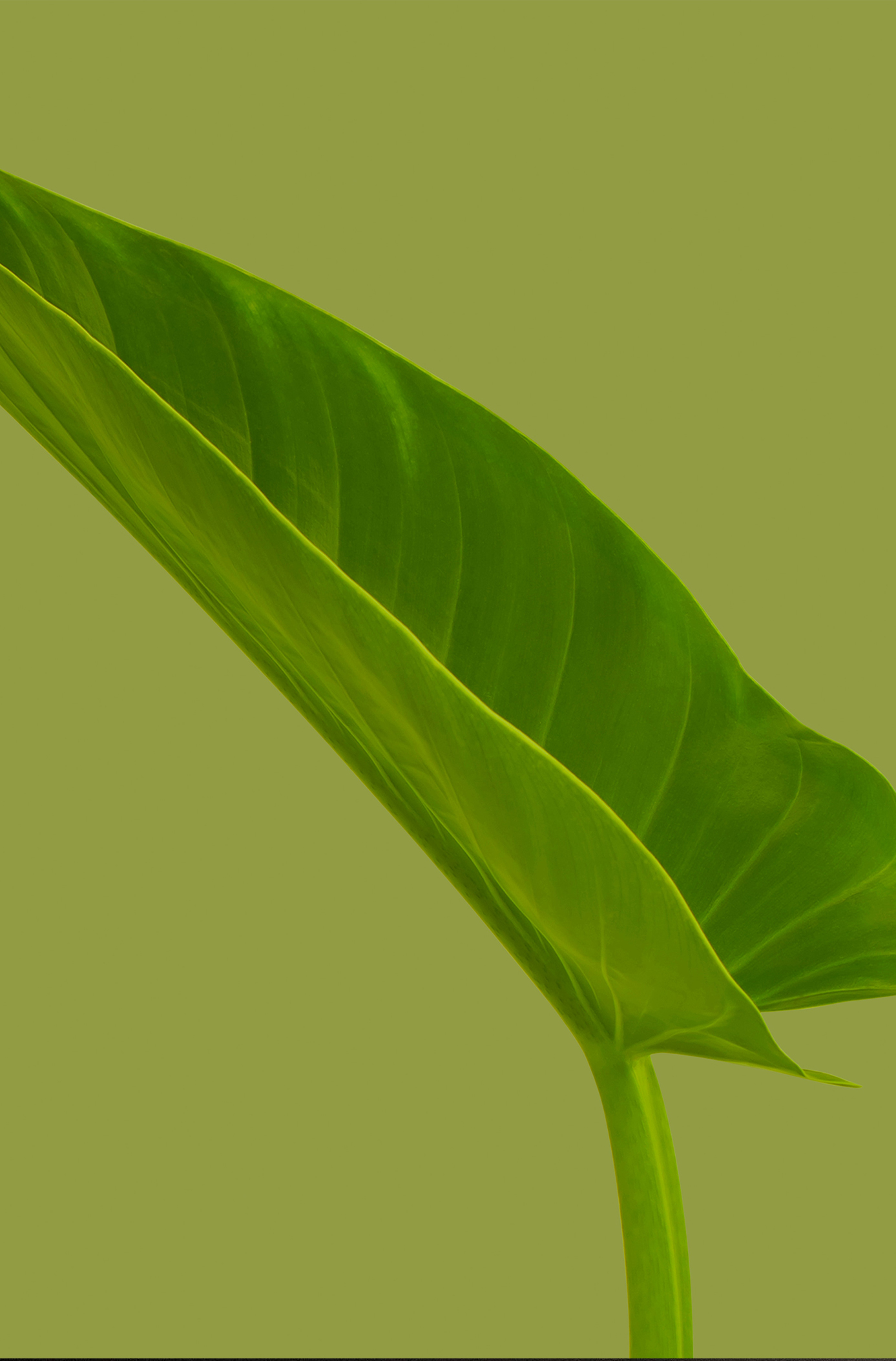 In 2011, the European Union confirmed its targets for reducing greenhouse gas emissions by 2050: a reduction of between 80% and 95% is expected compared to the 1990 level. To achieve this, the key factor is to get green hydrogen which comes from the decarbonisation of an element such as hydrogen – currently responsible for more than 2% of total CO2 emissions in the world.

The energy transition towards a more sustainable model must be carried out gradually and in a solid and flexible way. Getting reed too soon of nuclear energy, coal, or petroleum products between now and 2030 could put the economy and the supplies at risk.

Hydrogen will be the fuel of the future and step by step it will replace all current fossil fuels.

Hydrogen is the most abundant element in the universe. It is used as an input in petroleum refining, ammonia and methanol production, and steelmaking. The current world demands more than 70 million tons per year of hydrogen.

Hydrogen demand, which has more than tripled since 1975, continues to grow, supplied almost entirely by fossil fuels, with 6% of global natural gas and 2% of global coal going to its production.

Iberdrola has launched what will be the largest green hydrogen plant for industrial use in Europe. The Puertollano plant (Ciudad Real) will be integrated by a 100 MW photovoltaic solar plant, a lithium-ion battery system with a storage capacity of 20 MWh and one of the largest hydrogen production systems through electrolysis in the world ( 20 MW). All from 100% renewable sources. This plant will produce 15,000 tons of renewable green hydrogen.

What is Green Hydrogen?

Hydrogen is used around the world as a feedstock in industries such as oil refining and the manufacture of fertilisers and chemicals. Global hydrogen consumption is about 70 million tons per year, according to the latest IEA (International Energy Association) Report.

Currently, almost all hydrogen is produced from fossil fuels, meaning that large amounts of CO2 are emitted in the process. But there is a way to produce hydrogen without emissions: to obtain it from the electrolysis of water that allows to separate the oxygen from the hydrogen. For this process electricity is needed. If this electricity is produced from renewable sources, we get what we call green hydrogen.

The Role of Green Hydrogen

The characteristic that makes hydrogen really attractive as a key element in the decarbonization of the industrial sector is that it can be produced directly from the electrolysis of water, which does not generate emissions. This would be very beneficial for heating industries such as oil refineries or the chemical industry that need large amounts of heat and high temperatures to operate. If the electricity used in electrolysis has been generated from renewable sources, then the entire cycle of hydrogen production and consumption is completely clean we would be talking about green hydrogen.

Green hydrogen is set to play a very important role in the European energy system of the future as it will gradually replace fossil fuels. Thanks to its versatility to be produced with surplus renewable electricity, and tothe fact that can be used to store energy and in the form of fuel for transport, it will make it a link between the electricity, gas, residential, industrial and transport sectors. 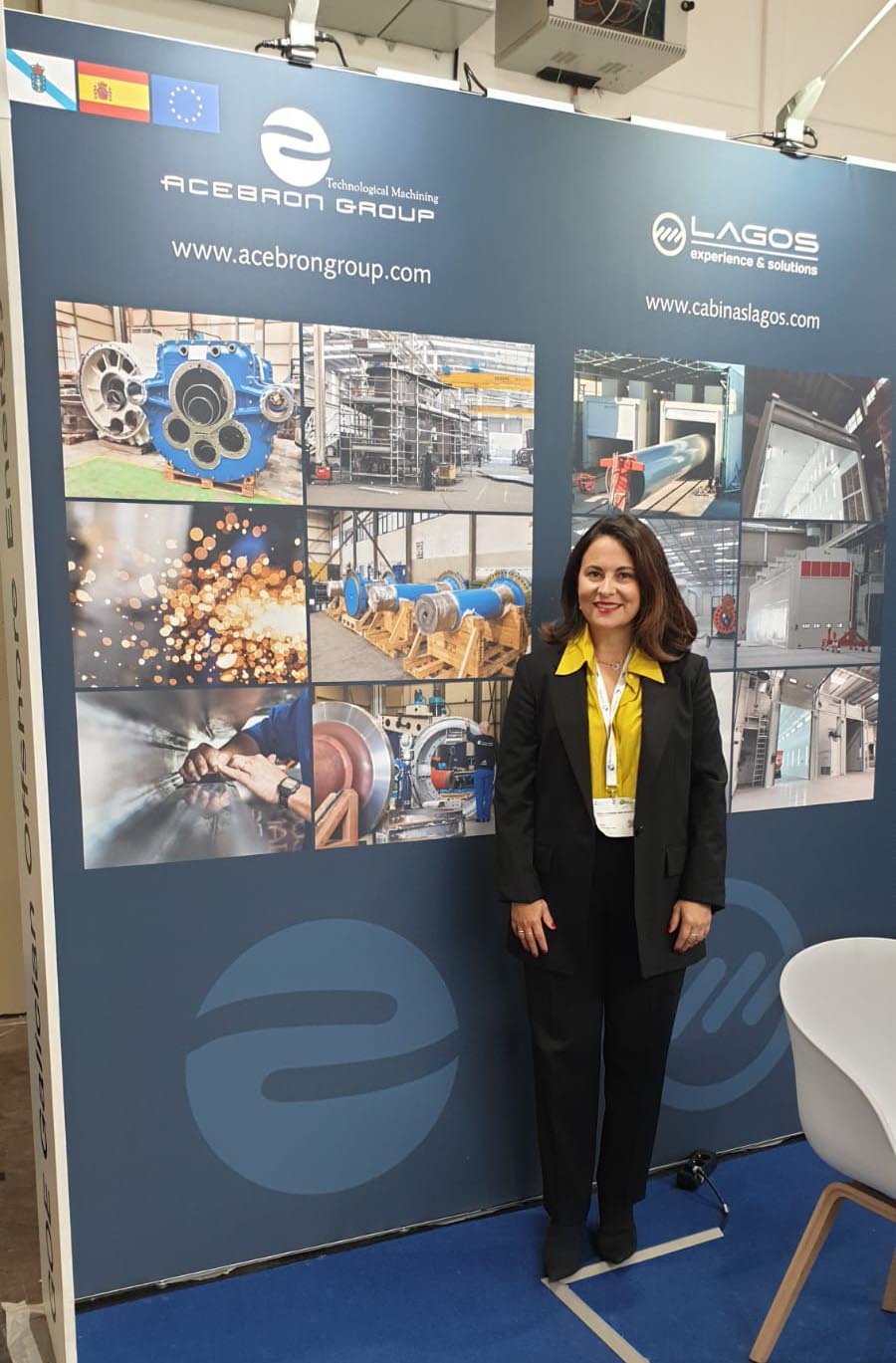 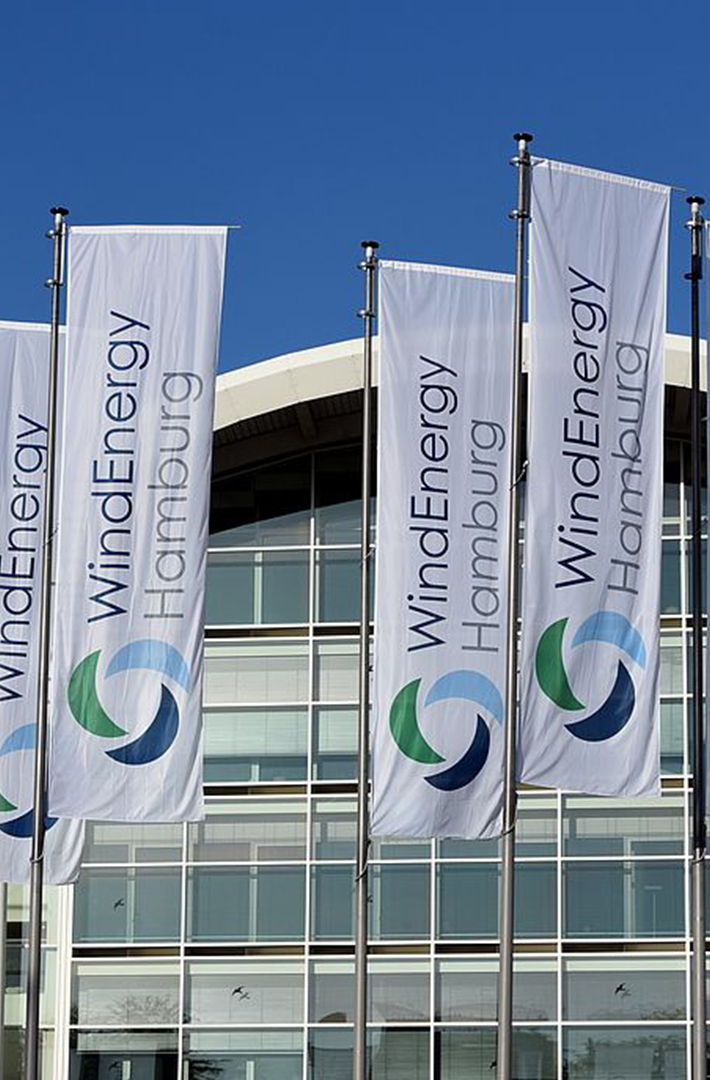