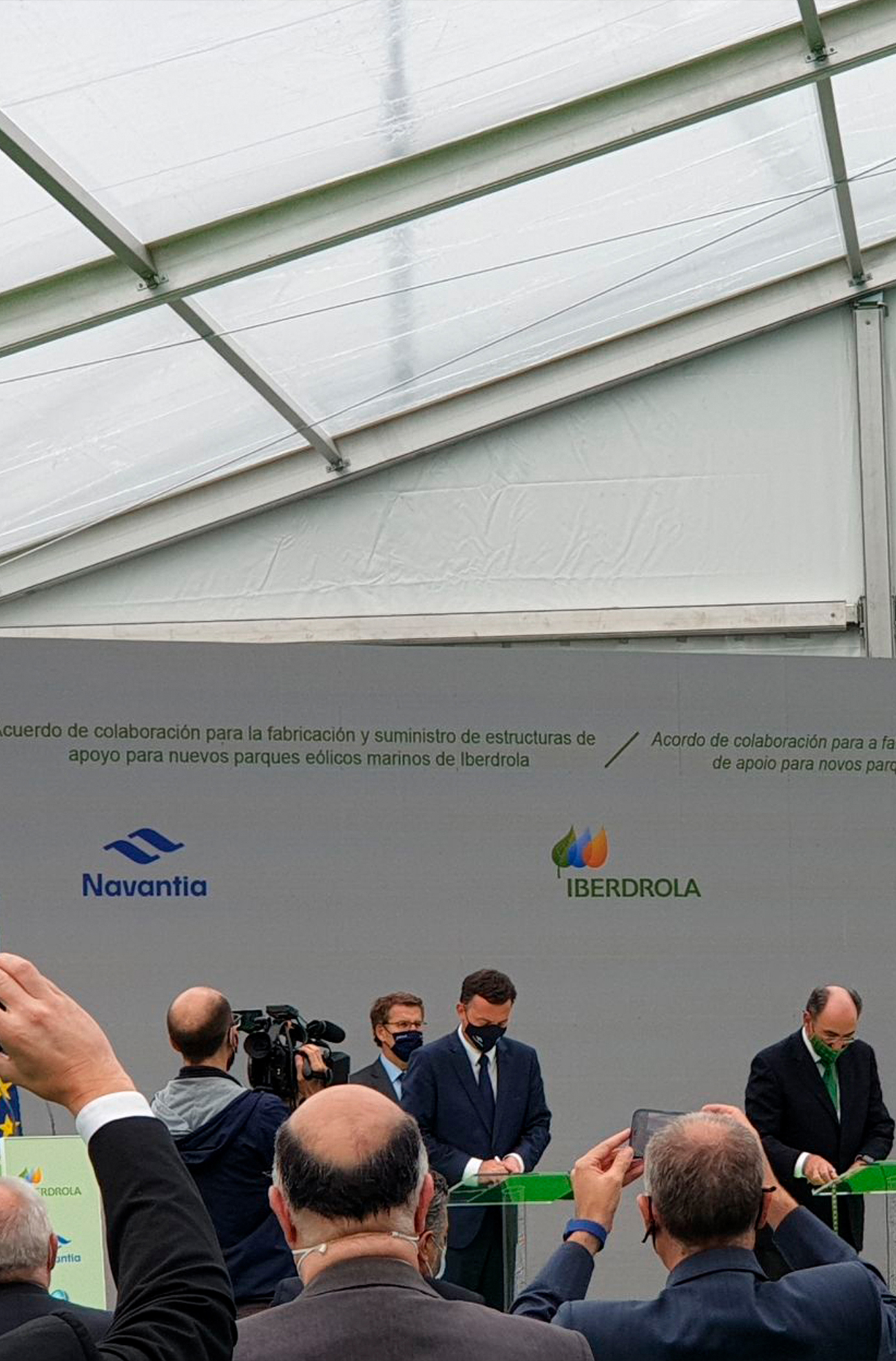 The framework agreement for the manufacture and supply of XXL monopile foundations was signed last week at the Navantia Fene shipyard. The collaboration agreement has been formalised between Iberdrola and the consortium formed by Navantia and Windar.

This agreement generates a new line of business that will experience “enormous growth”, as Iberdrola’s chairman, Ignacio Galán, who was also present at the event, pointed out. He also pointed out that it will promote “development for a leading sector” such as offshore wind power.

The agreement between Navantia and Windar will result in “more employment and a sustainable future” based on “new cutting-edge infrastructures”. An innovative and ambitious project that will strengthen the relationship between Navantia and Iberdrola and has meant a great effort to introduce wind power at the Fene plant. The contract is “a very important step” towards promoting “green energy and generating employment and wealth in the area” and will position Navantia at an important national level. 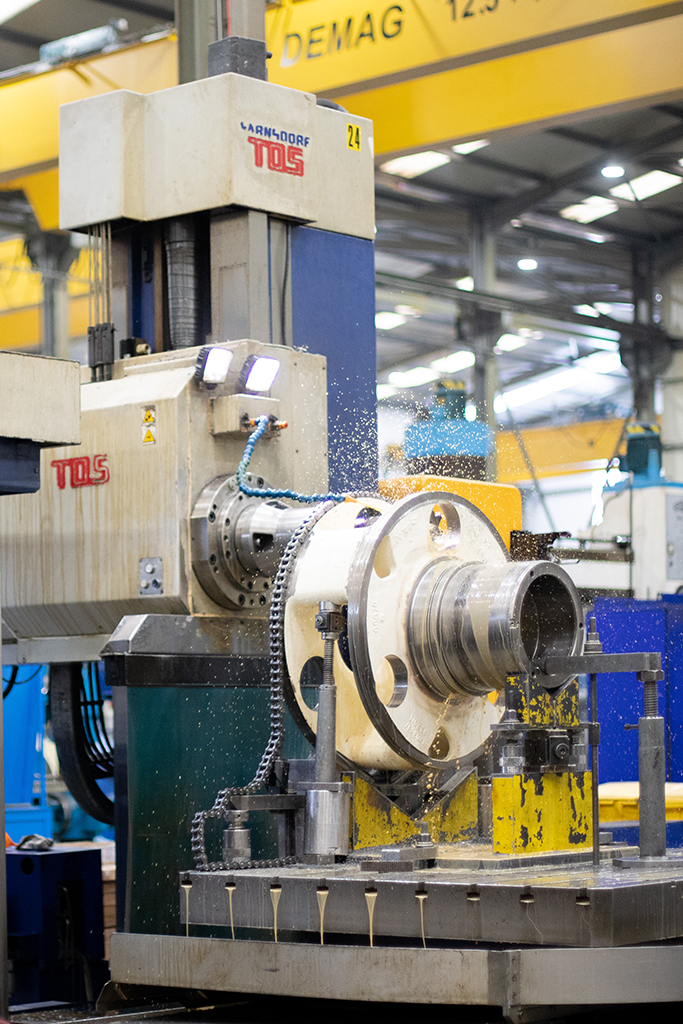 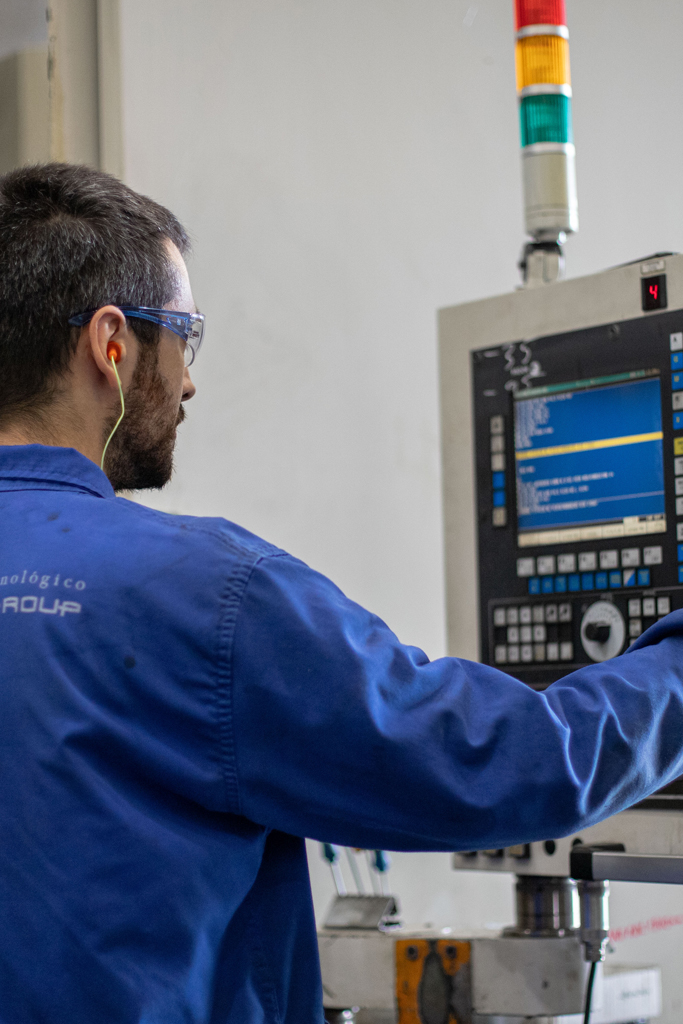 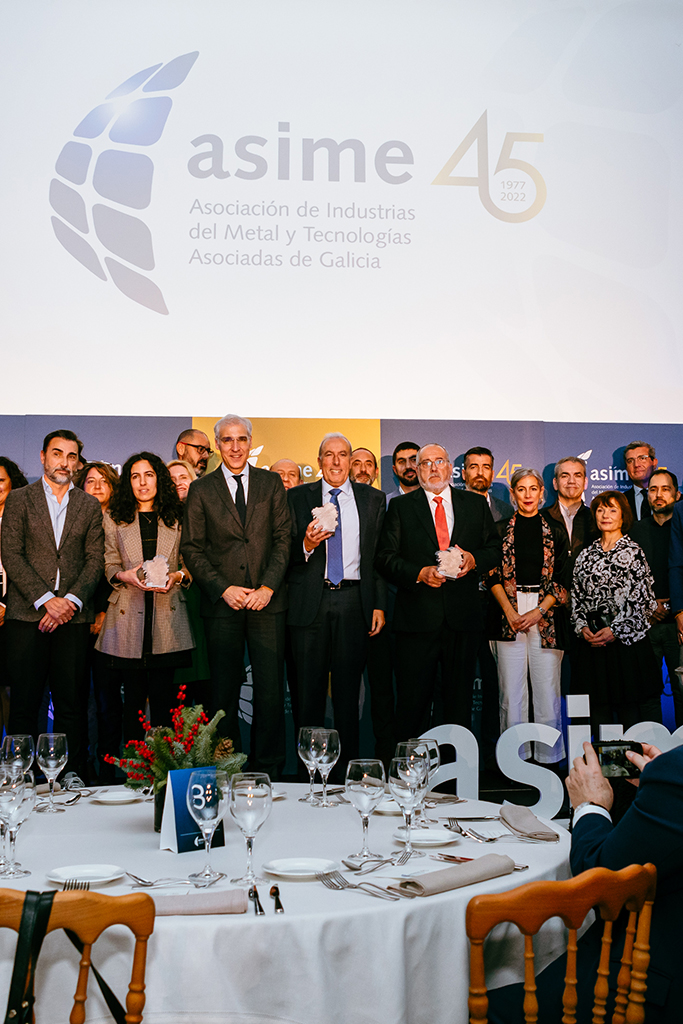